Meet the Founders and Presiding Prelate of U.C.F.I.

Apostle, Dr. Nelson K. Williams is the founder, visionary, and Presiding Prelate of Unity Christian Fellowship International (U.C.F.I.) Ministries, in which he is the overseer of several churches and the spiritual covering for several pastors and ministers. Apostle Williams is also the founder and Overseer of Unity Church in Woodbridge, Virginia. ​Apostle Williams holds a Doctorate of Divinity from Christian Bible Institute and Seminary. He is also a graduate of the Bible Church of God Theological Institute and holds a Bachelor of Science in Business Management. Apostle Williams is a passionate orator, teacher, and author whose books include: Devotional: Plain, Practical, and Portable, The Christian Marriage: Why Didn’t You Tell Me the Truth, and Spiritual Warfare: Understanding the System.
‍
Additionally, Apostle Williams is an accomplished musician who has worked with notable Gospel artists, such as Pastor John P. Kee and The New Life Community Choir, Bishop Bruce Parham, Donnie Harper and The New Jersey Mass Choir, Heritage of Faith in South Korea, and the United For a Purpose Ensemble, just to name a few. He has been a member of the music departments for several popular Gospel productions.
‍
Although Apostle Williams enjoyed tremendous success as a musician, God had a higher calling for him. Apostle Williams was saved at an early age and as he humbled himself, God exalted him in the ministry. He received an appointment as General Superintendent for the Holy Deliverance Churches of God, Incorporated under Apostle Bennie L. Kelly. He was Pastor for the Collective Protestant Gospel Service at the Camp Walker Chapel, South Korea. He was also the Administrative Assistant to Bishop Larry L. Shaw for the Church of God in Christ, South Korea. He was later ordained as Bishop under the leadership of Apostle Bennie L. Kelly.​

He has served as an Equal Opportunity Counselor for the Federal Government. He is also a trained mediator for the judicial court system. For his ministerial work as a Pastor of Soldiers and Government Civilians, he was presented the Spirit of Service Award from the United States’ Secretary of Defense and the Commander’s Award for Public Service, by the Department of the Army.​

Apostle Williams is no stranger to church leadership. He pastored the Camp Walker Gospel Service in Daegu, South Korea, which flourished during his tenure and grew in unprecedented numbers. It has become a model for International Ministry, as its foundation has been the catalyst for ministries in various locations overseas and within the United States to date. Apostle Williams is humble, loyal, and faithful to the call and continues to say that what he does is his “lifestyle.” God has endowed him with a supernatural tenacity to fulfill his purpose.

Apostle Williams and his wife, Evangelist Lillian Williams, have been married since 1990. They are the proud parents of two daughters who work alongside them in ministry, Charity and Angel, and a host of godchildren and spiritual sons and daughters. 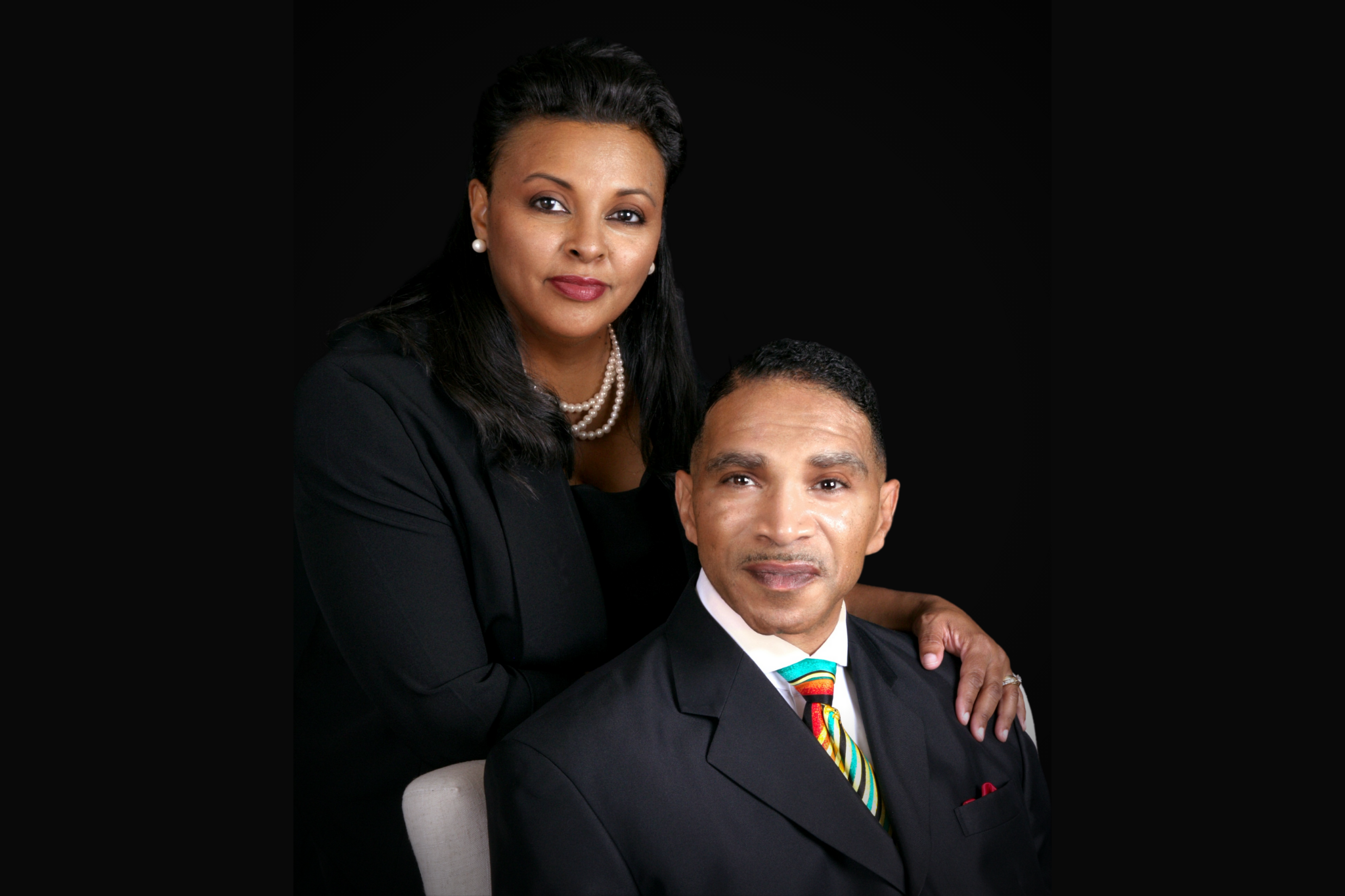 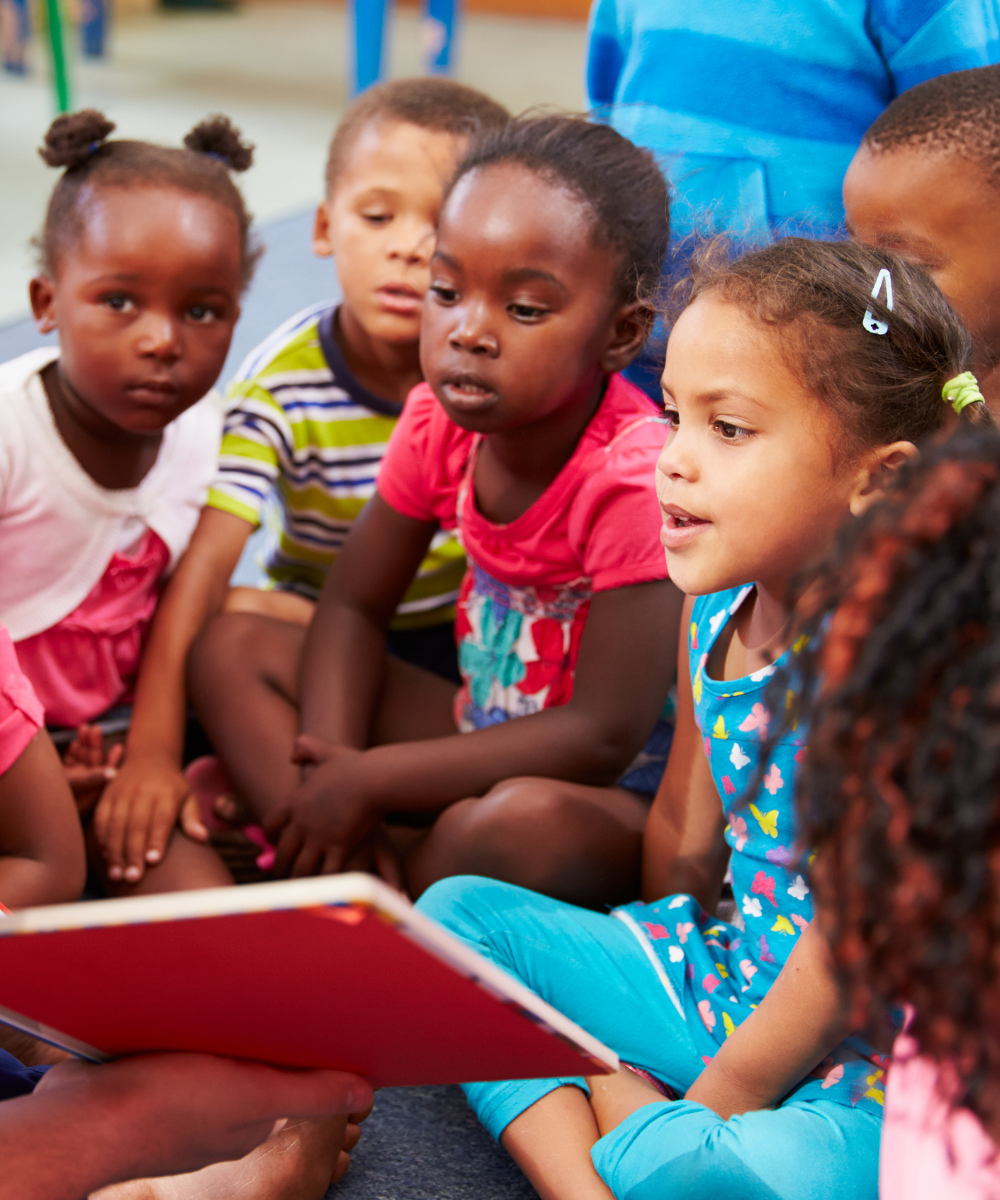 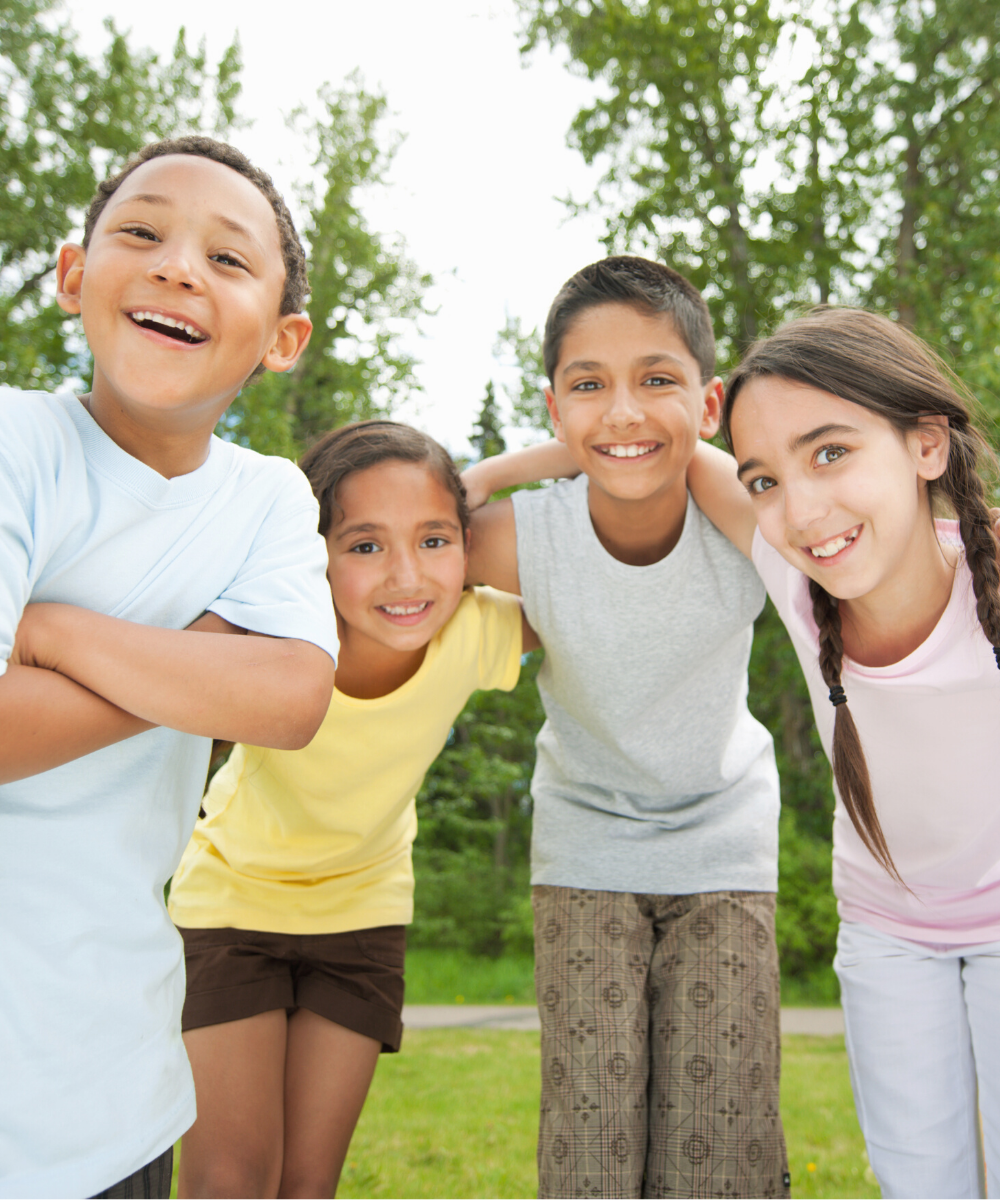 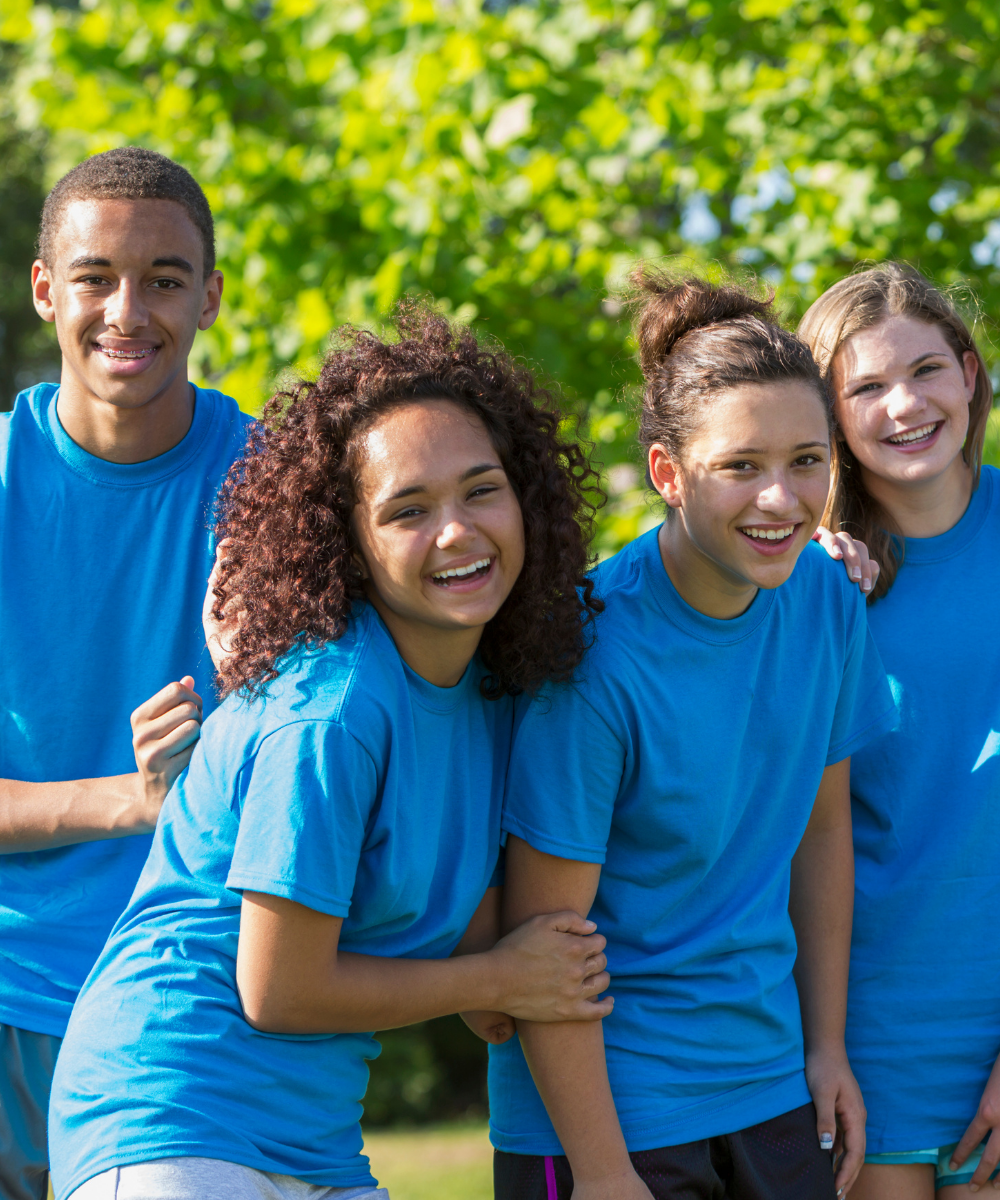 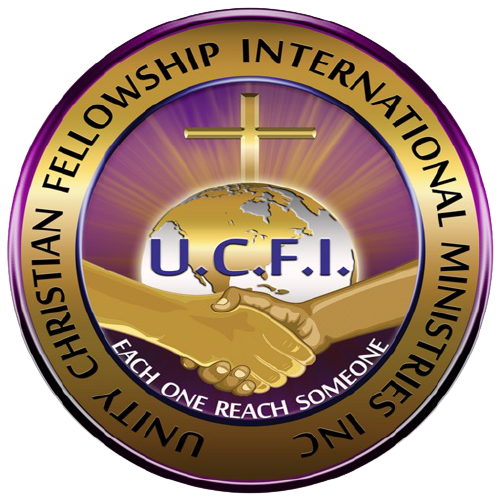